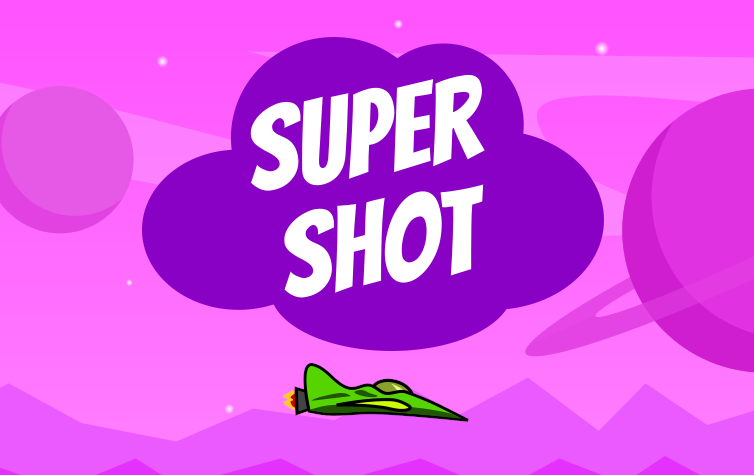 As announced earlier, I started to develop a Shoot’em Up using LibGDX. I posted two updates so far, and now it’s time to finally publish it.

I’ve made a couple of improvements since the last update:

The hardest part was to balance the game properly. I adjusted the gameplay very often and I’m still not really satisfied with the final state. It’s not that easy to make a game “fun”. So now it is your turn to playtest this game and give me some feedback in the comment section! 😉

There are still some aspects that need to be improved or changed and many many things I would like to add. But January is over and it’s time to get this finished and start a new project!

I uploaded it to itch.io, where you can play it in the browser directly or download it for the desktop. Give it a try!

In general everything worked as planned since I had enough time for this project. More precisely, it took me about 30-35 hours to get this finished. On average I worked 1-2 hours per day. Honestly, that’s a bit more than I expected and I don’t think that I will have that much time every month, but I had a lot of fun with this project.

As I already mentioned in the first post, I know LibGDX very well, so there weren’t many new things for me to learn. It was more about getting my first game finished and released, with the knowledge I have so far.

I really recommend using LibGDX for creating such web or mobile games. It has everything needed to create even a 3D game. I am amazed at the size of the deployed applications: the jar file of this game has a size of 12.7 MB, the html export 33 MB.

The only downside of LibGDX is, that it does not seem to be maintained anymore. The last update was in December 2017, as you can see on the News page of the libgdx website (as of the time of this post). Nevertheless, it brings everything you need to create a game and it works fine.

I’m happy to finally release my first game and I’m looking forward to make the next one with a new engine! Stay tuned for the next announcement!

Meanwhile you can check out the source (including all assets) of the release version on Github or download it here:

Buy Me a Coffee